Tournament format: tour scramble. 18 teams of 5 players simultaneously started the course from all the holes. Later on, they were joined by 10 more teams.

After the tournament, end of the golf season was announced at the closing ceremony, and winners of several tournaments of this season got their prizes. 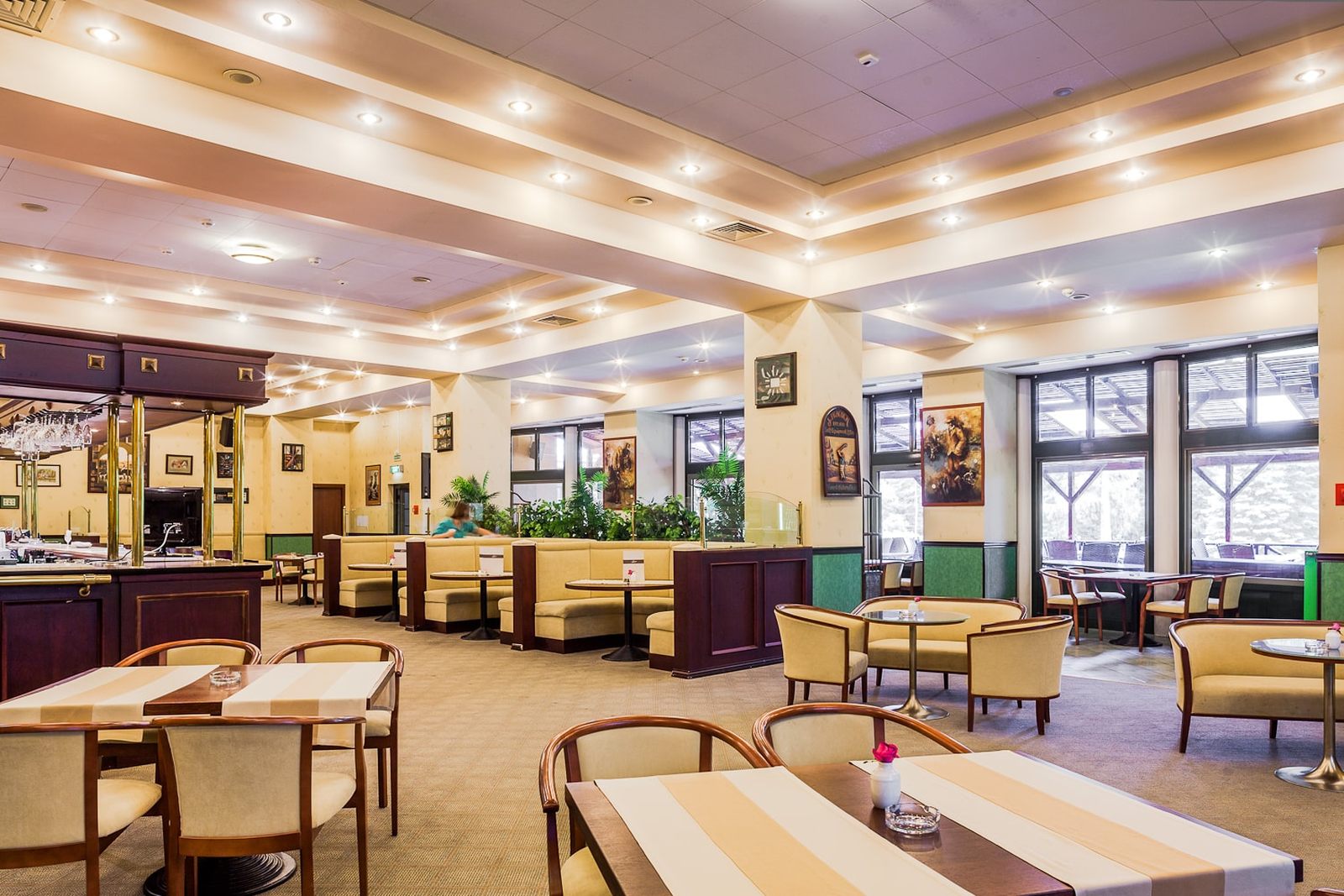 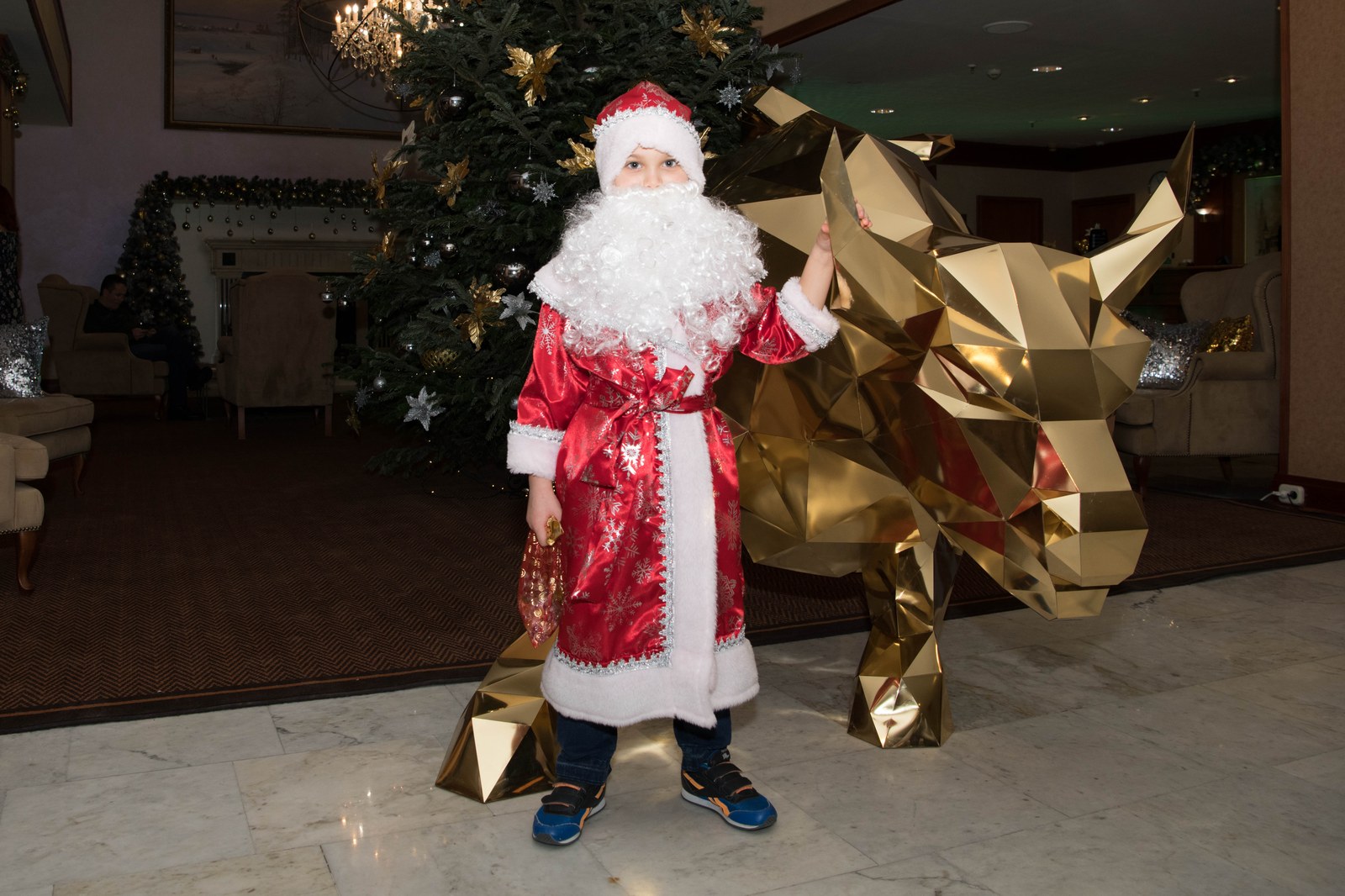 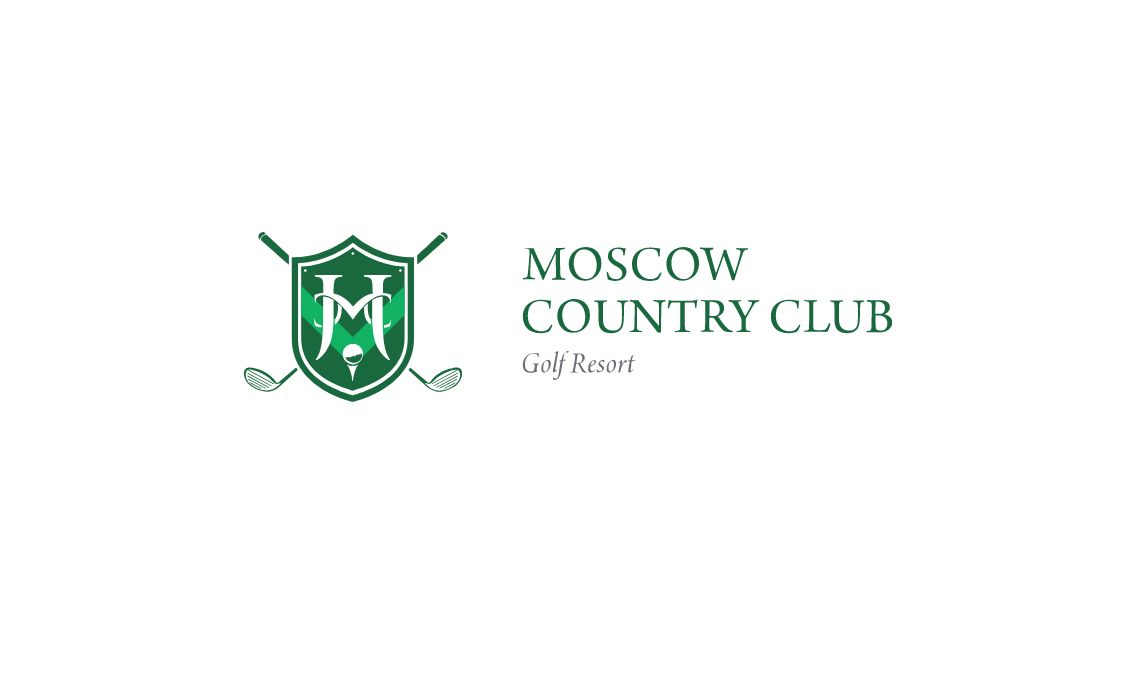 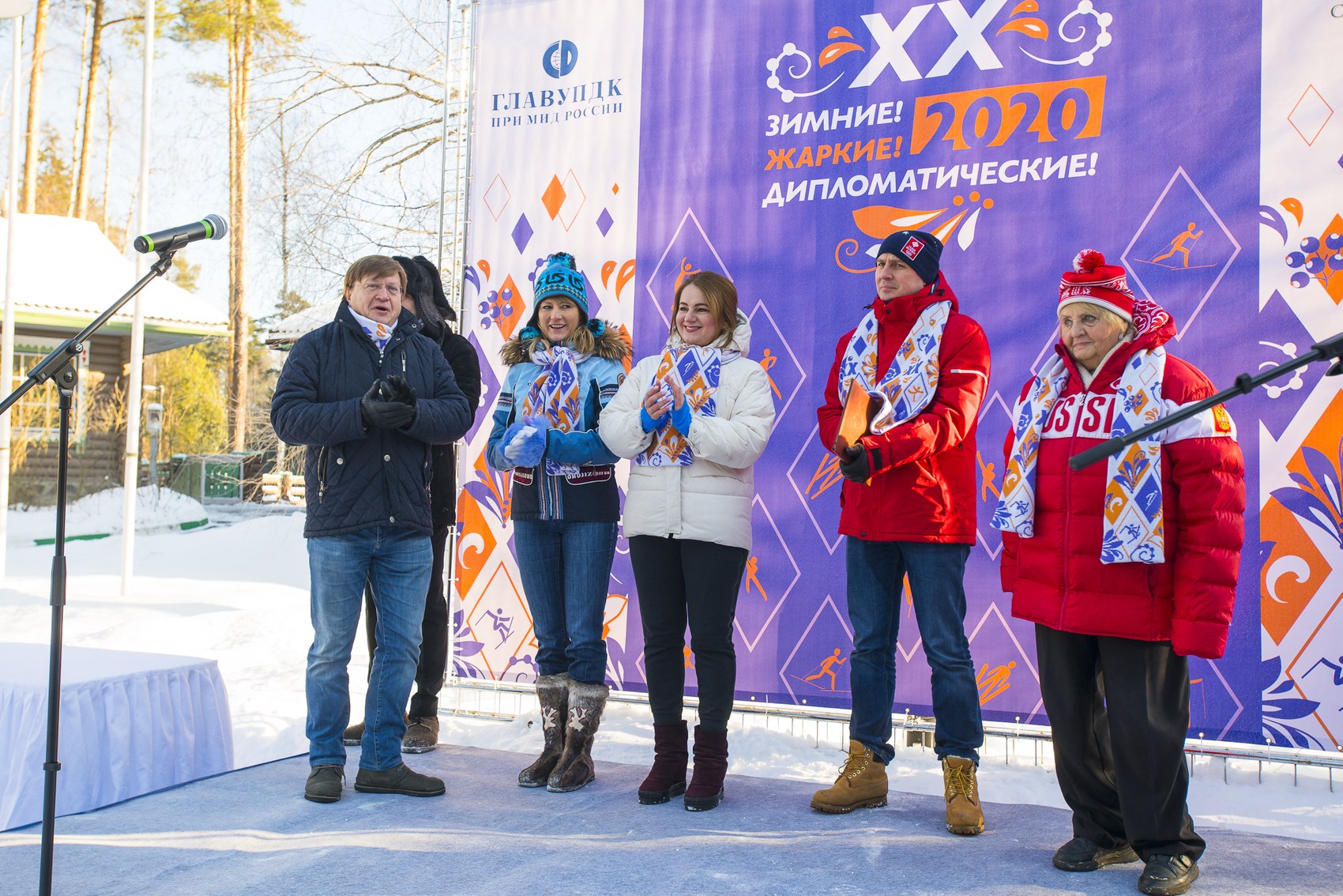 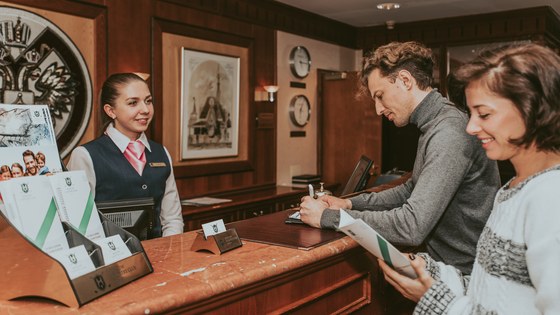 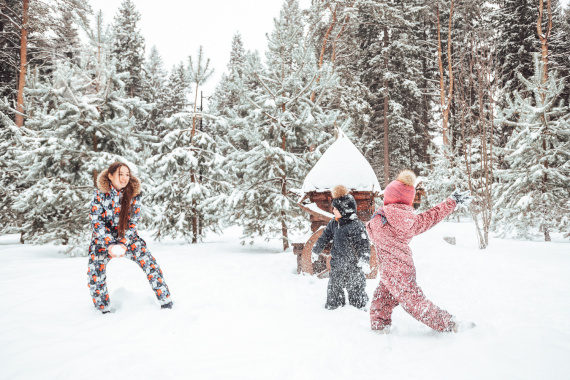